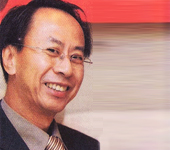 Mr. Yip Loong Heng holds a Bachelor of Engineering Degree in Civil and Structural Engineering from the University of Sheffield, United Kingdom; and is an alumnus of the St John Institution of Kuala Lumpur. He is a member of the Royal Selangor Golf Club and the Lake Club Kuala Lumpur.

Professional engineer and member of both the Institute of Engineers Malaysia (MIEM), and the Institute of Civil Engineers (ICE) United Kingdom, Mr Yip brought his invaluable expertise and extensive experience in civil structural and engineering construction to the YWC board in 1987 as director and MD; evolving the company his late father - Mr. Yip Wai Chee - founded in the 1950’s, into a 21st century industry leader.

Prior to his appointment, he served with Jabatan Kerja Raya Malaysia and consultancy engineering companies including Yip Wai Chee Sdn Bhd, an engineering and construction company founded by Mr. Yip Wai Chee. He worked as a Site Engineer and Project Engineer involved in various civil structural and engineering construction works related to socio-economic development projects within the public sector of the economies of Malaysia and Brunei from 1979 to 1987.

Mr Yip is the Group CEO and the major shareholder in the following companies: 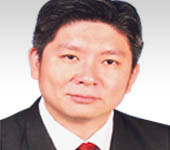 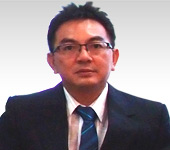 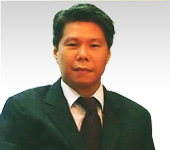